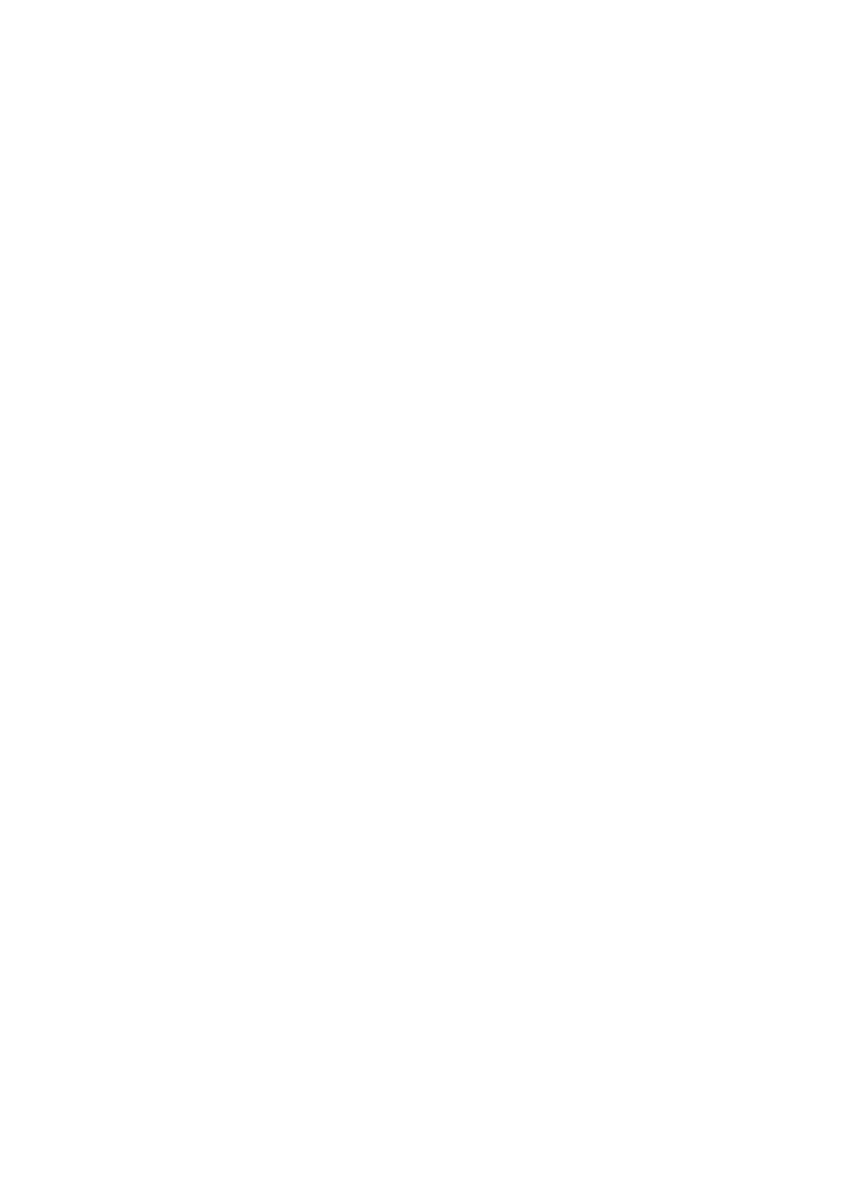 Venous and arterial thrombosis are a major source of morbidity and mortality worldwide and both are complex vascular diseases for which pathogenesis is incompletely understood. Animal models are fundamental in our effort to understand the disease and develop better therapy (“Holy Grail” an antithrombotic without bleeding risk as side-effect).

Currently there are limited (venous thrombosis) or no (arterial thrombosis) technically reproducible or clinically relevant mouse models for these diseases.

Technology Overview:
Researchers at the LUMC have developed a mouse model for VT via “humanizing” mouse coagulation via RNAi of the hepatic antithrombin (Serpinc1) and protein C (Proc) genes.
In addition, they have developed a mouse model for AT via RNAi of Proc in Apoe-/- mice. In initial studies organized and large thrombi superimposed on an aortic root atherosclerotic plaque were observed, a unique and novel finding. This model needs further optimization. Figure 1: MRI of spontaneous venous thrombosis in a large vessel in the head (mandibular area) Opportunity:
Know-how on the VTE model is available for partnering and/or licensing.

LUMC are seeking co-development partners to further optimize the AT model and/or study its response to drugs that are currently used in MI/stroke (lipid-lowering/antiplatelet drugs) and to those in current pipelines (PAR inhibitors, FXI inhibitors, others).

Novel Pharmacologial Chaperones for Improved Enzyme Replacement Therapy A small molecule with potential to be used as part of a new treatment for Fabry patients in combination with enzyme replacement therapy.

A small molecule with potential to be used as part of a new treatment for Fabry patients in combination with enzyme replacement therapy.

Enzyme replacement therapy (ERT) is a very costly therapeutic treatment. The costs of ERT starting in the symptomatic stage are between €9 - €10 million (£ 7.9 - £ 8.8 million, $13.0- $14.5 million) during a patient's lifetime. The combination of small pharmacological chaperones (PCs) with ERT has shown a synergic effect in improved enzyme activity and reduction of toxic metabolites. Therefore, it is expected that the co-treatment PC-ERT may reduce the amount of ERT necessary to achieve the desired pharmacological effect and therefore may lower lysosomal storage diseases (LSDs) treatment costs.

Leiden University researchers have developed a new class of pharmacological chaperones (PCs) named cyclosulfamidates. α-galactose configured cyclosulfamidate reacts reversibly with α-gal A and stabilized the enzyme in vitro and in situ. They have shown that α-cyclosulfamidate is able to stabilize the recombinant human enzyme in vitro and in situ cell experiments and increased α-gal A activity is observed in the medium of the cells co-treated with PC and recombinant α-gal A. This increase is translated in a slightly higher activity in the cells treated with ERT and PC combination for 24 h and 4 days.

The researchers also quantified the amount of Gb3 and lysoGb3 in treated and untreated cultured fibroblast lysates and they interestingly observed that the combination of ERT and α-cyclosulfamidate has a similar effect that ERT effect when compared to ERT alone. In conclusion, herein they describe the potential of a new small molecule, α-cyclosulfamidate, as stabilizer of α-gal A and its potential as new treatment for Fabry patients in combination with ERT. 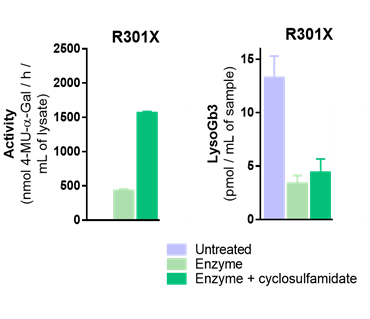 INHIBODY©: an ultra-specific labeling tool for measuring active glucocerebrosidase in Gaucher patients and determining the biodistribution of therapeutic enzyme